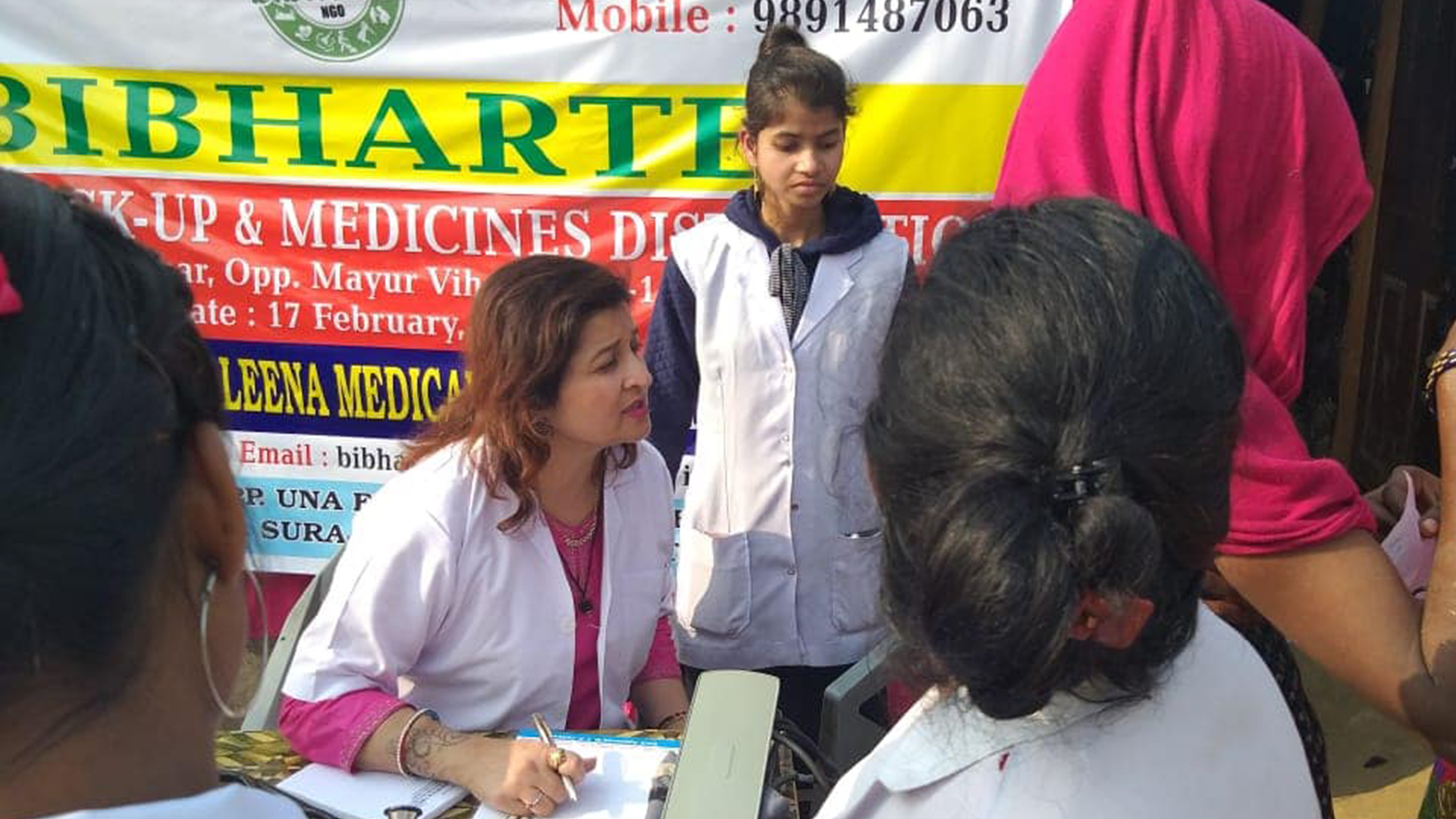 BIbharte arranged a Medical checkup campaign for the needy. There medicines were also distributed to the people who were diagnosed with various illness.

Nowadays hospitals are expensive for the middle class, hence taking that into concern we took the initiative of putting light to such a campaign, Also during the pandemic situation it became difficult for the underprivileged people go to the hospital for checkup. Hence Bibharte bought the hospital to them for free. Children who had not gotten Polio drops were also given.